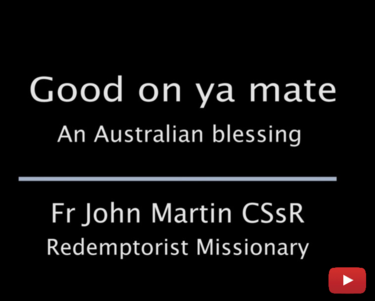 John Geoffrey Martin was the youngest child of Owen and Nora Martin. Born April 19, 1941, in the tiny town of Orroroo, John grew up on a farm in the Yatina district near Peterborough, South Austalia.

"I feel very happy and full of gratitude to God who's given me 60 years," he beams. "I feel very fulfilled in my vocation as a Redemptorist. I have no regrets at all." 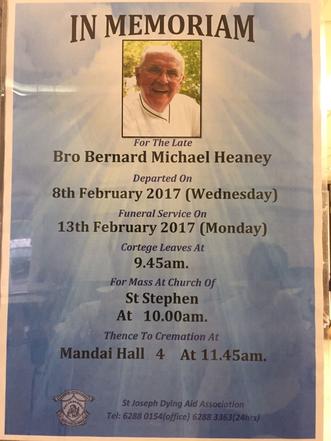 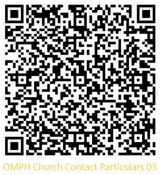 Fr. John Martin was sent to the parish of Ipoh in Malaysia in 1970 to begin his missions to both the Tamil and English speaking communities, and Dave Anthony and Eugene Fernandez CSsR. became his lifelong friends. He was appointed Leader of the Ipoh Community at the age of 32.

John's ability to accompany younger students in their vocational journey was noticed and from 1974-75 he was appointed the Prefect of Students in the major seminary in Singapore. Upon completing that special appointment, he returned to the missions and parish work for the next 14 years in both Singapore and Ipoh.

From 1986 - 1989, John was appointed the leader of the Redemptorist Vice-Province of Malaysia-Singapore, as well as the Regional Superior of the Redemptorist communities in Sri Lanka. It was a challenging task offering leadership and vision to a community that spanned three countries, several languages and many cultures, and it was a struggle that formed and shaped much of the next half of his life.

In the last 15 years of his life, John carried an illness which he knew would one day claim his life prematurely. He respected its power, knew the fear of dying, but never yielded to any false inevitability, and he drained every last drop of life which lay in his will to live. He was always honest in speaking about his pain or discomfort, but it never stopped him doing what he believed worthwhile. And family, friends, doctors and community all colluded with him.

When his heart stopped in his sleep on Saturday morning 9 June 2018, John's body, in every sense, was broken open and his blood completely poured out for others. He would have it no other way.

(adapted from "His Story") 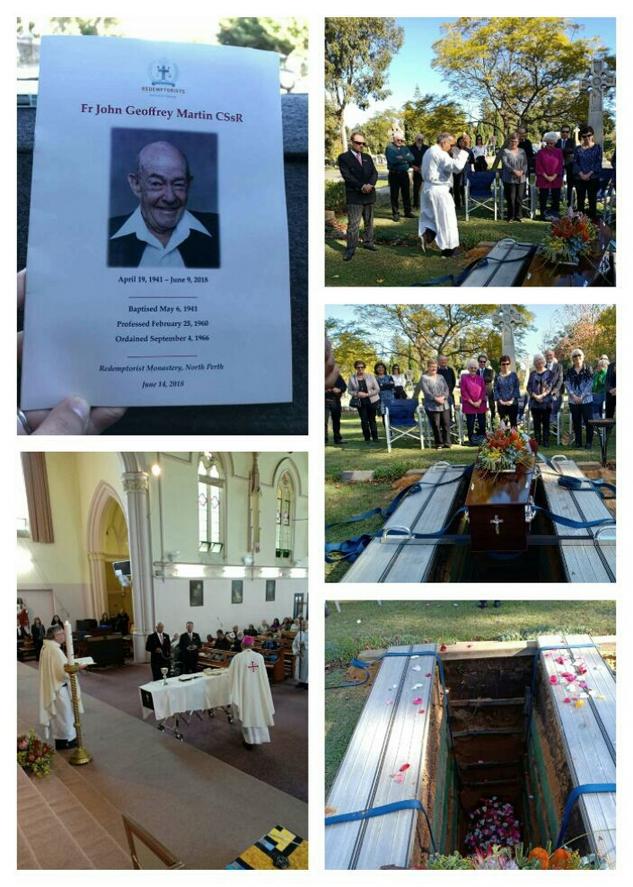 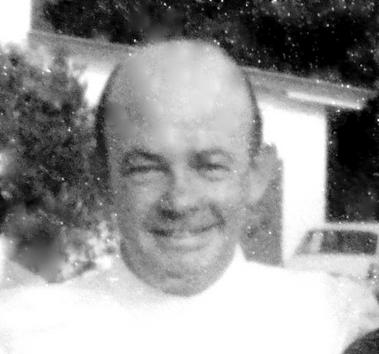 Father Wallace, an Australian, joined the Redemptorist on 21 June 1943 and was ordained on 4 September 1949. He first came to Ipoh in 1959 for a preached mission held at St. Michael's Church. In 1960, the first Redemptorist Community was established at a little chapel located at 31, Jalan Tambun where the Heritage Hotel now stands.

In 1966, the Bishop of Penang agreed that the Redemptorist Community should manage a parish. OMPH Church was officially opened on April 15, 1972 and Fr. Wallace became its first Parish Priest.

He also initiated the many structural committees that currently make up the framework of the Parish. Many parishioners in Ipoh Garden still recall that Fr. Wallace would walk the neighbourhood at 3.00pm in the afternoon looking out for houses that had a cross over the front door to enquire if they were Catholic.

In 1978, Fr. Wallace was posted to Singapore and returned to Australia in 2005. He moved to a nursing home run by the Little Sisters of the Poor at Randwick, Sydney, where he passed away. He was 89 and had been a Redemptorist priest for 68 years.